The tickets for Smiley’s concert are sold out 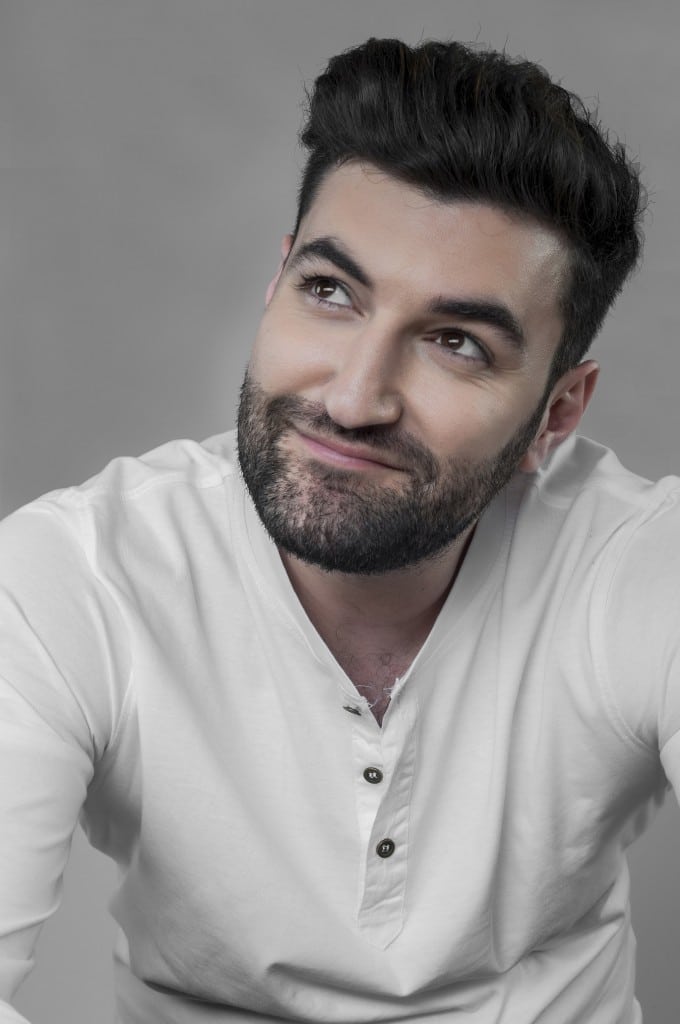 The tickets for the concert “Acasa” that Smiley will perform on March 1st at Sala Palatului in Bucharest, are sold out.

The event promises to be spectacular, organizers preparing an impressive projection show and a scene with continuously changing decors.

For this event were on sale a total of 3,977 tickets, the most popular places being those of 140 lei.

“I am very happy that the show from Sala Palatului is sold out. We were all pleasantly surprised that the seats were filled so quickly. My only regret is that I didn’t get un loc in fatza 🙂 .

As there are so many people who are writing to us saying that they didn’t manage to buy a ticket, we created a website on which they can book a seat in the front rows (un loc in fatza) at my future concerts,” said Smiley.

www.unlocinfatza.ro is an application which allows users to make freely and easily a reservation for a seat in the first rows at Smiley’s upcoming concerts across the country.

The concert from Sala Palatului is named after the artist’s latest album – “Acasa” (the third of his career) – a material with 17 new songs with pop-rock, reggae, funk and dance influences.

The album “Acasa” has a great success among the public across the country. The CD stock was sold out in a short time, only two weeks after the release, so the album was reissued in mid-January.

Along with the concert from Sala Palatului, Smiley releases a collection edition of the album “Acasa“, which will contain a surprise song and will be available in all specialized stores.

“Acasa” is an event organized and sustained by HaHaHa Production and Cat Music.