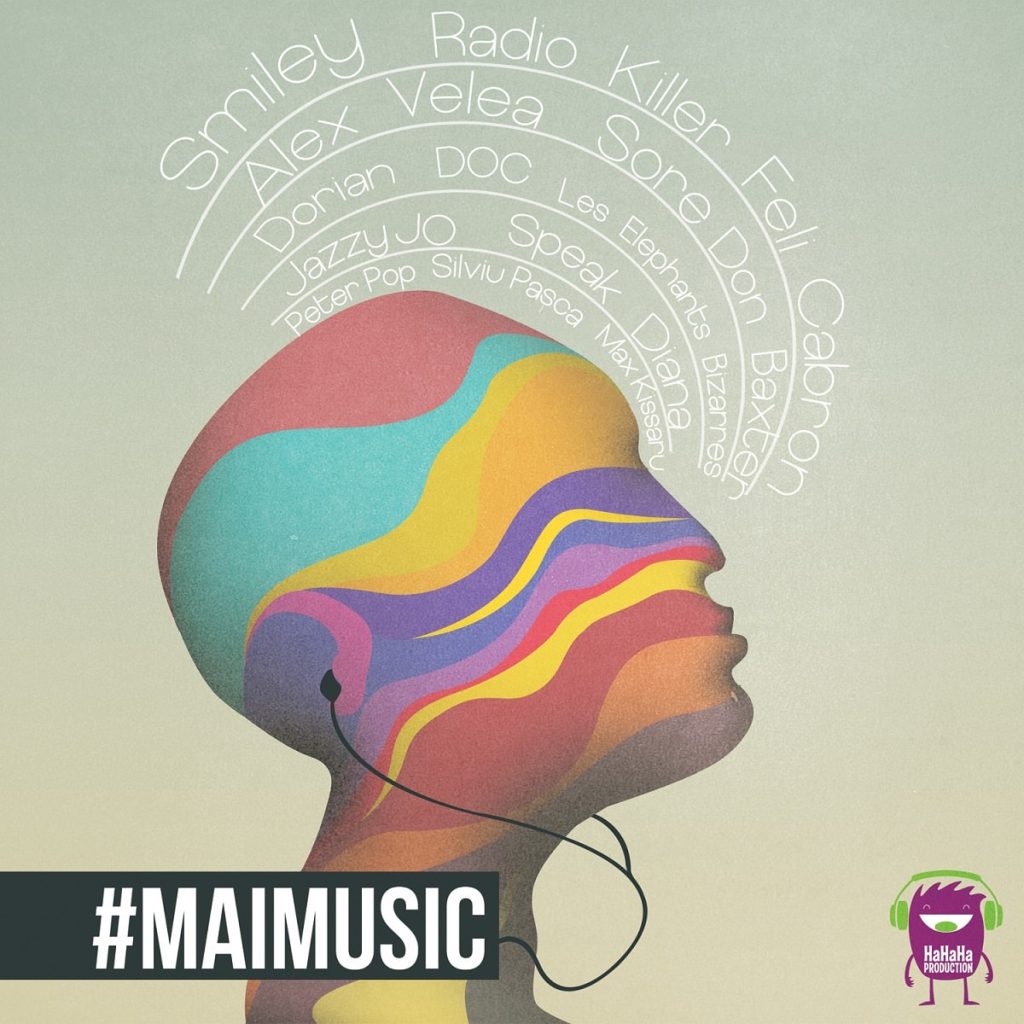 ” ‘My Present For You’ is a magical song and it was a great pleasure to sing it along Jazzy Jo,a great voce and a great songwriter!”, said Smiley about the song that ends the campaign #maimusic.

“My Present For You” is an original song, signed by HaHaHa Production, from the soundtrack of the movie „Love is a story”, directed by Cristina Iacob, which will be released in the fall of 2015.

Today’s the day we cross together the finish line of the marathon we called #maimusic. It was a beautiful madness, a race against time that we finished with passion and enthusiasm.

“#maimusic is our gift for those who love music without barriers and without prejudice, to people who do not imagine life without a soundtrack! I thank to those who listen to us, who appreciate and criticize us in a constructive way and have the courage to click subscribe!

I thank to the whole HaHaHa Production team, the most innovative, courageous and hardworking team with which I have the privilege to work every day! It was tiring, but very beautiful and educative for us as a team! If you liked it, we’ll certainly do it again! “, added Smiley.

We released 31 songs produced in the HaHaHa Production studios in 31 days. All 31 musical productions can be found on our YouTube channel [www.youtube.com/HaHaHaProduction] and on maimusic.ro.