Smiley releases “Song about nothing” 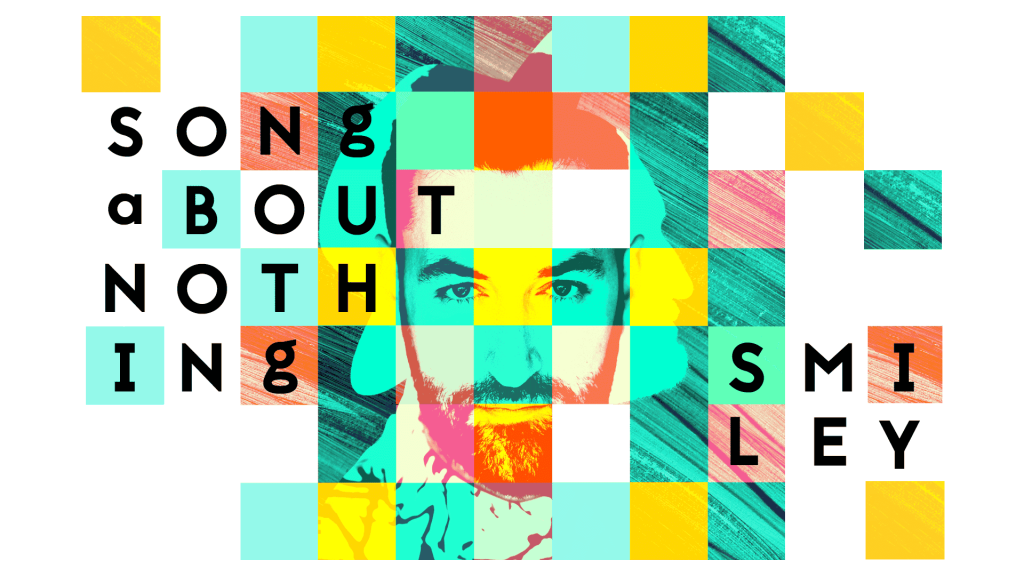 A pop–reggae composition, Song about nothing brings out the joy of living and feel-good mood, as Smiley states himself: “I was always puzzled by the answer I got when asking “What are you doing? Nothing! This is the idea of the song, of doing something out of nothing. Actually, we all do something, even when it seems we don’t do anything.”

With a huge community back in Romania, Smiley took his shot and filmed his video clip entirely in L.A., using a 2D look- alike figurine. From sunrise till sunset, from the beach to downtown LA, the 2D Smiley figurine made by Dan Cattell, an artist from Philadelphia, has been popping up everywhere.

With a career spanning for 12 years, the Romanian pop-singer is the leading voice on the local market. Smiley (Andrei Tiberiu Maria) is one of the most influent pop artists, composers and musical producers in Romania. He took up music since he was 15, as a member in the band “Simplu”, with whom he released 5 albums; all of them have won the Golden Disc. His endless joy for life and music itself has set him as one of the most significant voices on the musical market.

Smiley is also the founder of the independent production and music label, HaHaHa Production, now the most important label on the local market. Nowadays, at least one quarter of the Romanian hits are produced at HaHaHa Production. With four albums released, over one hundred million views on YouTube, Smiley prides himself on winning various awards in Romania, but in 2013 he succeeded in receiving his first European award, MTV Europe Music Award for Best Romanian Act”. He is also the co-host of “Romania’s got talent” and one of the juries of the international format “The Voice”, being a three-times winner as a coach. Moreover, he has a particular social commitment as an UNICEF ambassador in the past 6 years.