Smiley releases a new video together with Kaan: CRIMINAL 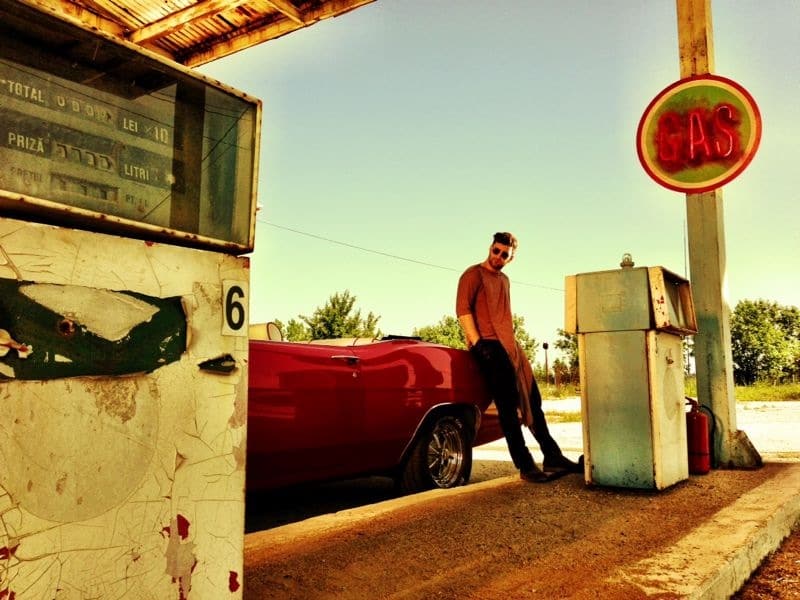 Smiley surprises us again with a new video for the single CRIMINAL, a collaboration with the rapper Kaan:

<<Criminal>> is more than a video, it’s a short movie, an unexpected love story that keeps you in front of the screen waiting to see what happens in the end. I’m sure you’re gonna love it, says Smiley.

Made by the HaHaHa Video Production team along with the director Iulian Moga, the video presents us a beautiful and unpredictable love story, taking our breath away and also entertaining us. Filming lasted more than two days and took place in Bucharest and Dobrogea, locations that were illustrated in a fresh perspective.

Produced in the HaHaHa studios, Criminal is a collaboration with one of the most talented Turkish rappers – Kaan, which brings out a fresh approach towards the sound and continues the direction started with Dead man walking. The single will be included on the Smiley’s new album, that is going to be released this fall.

Smiley is the first artist in the world that transformed the simple watching of a video in a complex and unique experience, by using elements of Augmented Reality in his Dead man walking video. Dead man walking was licensed in Europe in countries such as Germany, Russia, Greece, Turkey, Cyprus or Ukraine.