Smiley is nominated in the third Balkan Music Awards edition 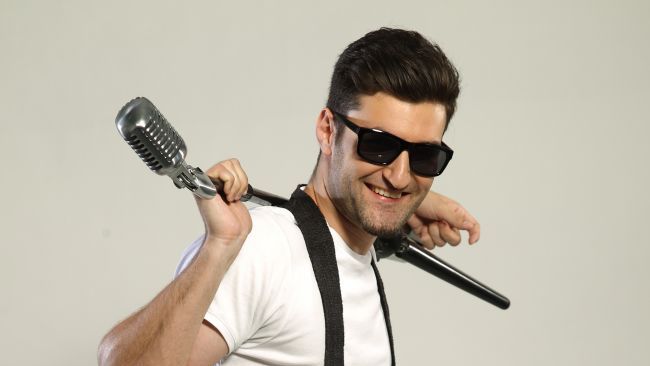 Smiley hits again! He is nominated in the third Balkan Music Awards edition, in the category Best Male Performer in the Balkans .

“I am glad and happy. I hope to reach enough votes and win.”, says Smiley.

Last year, the prize for the best male performer in the Balkans went to Serdar Ortac, from Turkey. Due to the success that he already has, Smiley can easily win the title this year. The most recent song of the artist, “Dream Girl”, was number one for nine successive weeks in the Romanian charts. Now, Smiley is working on his new album which will be released this year.

Balkan Music Awards is on the third edition. The ceremony will be held in the capital of Bulgaria where the last editions gathered around more than 30.000 people.

The fans can vote for Smiley between March 20th – April 8th 2012, by accessing the official web site Balkan Music Awards.