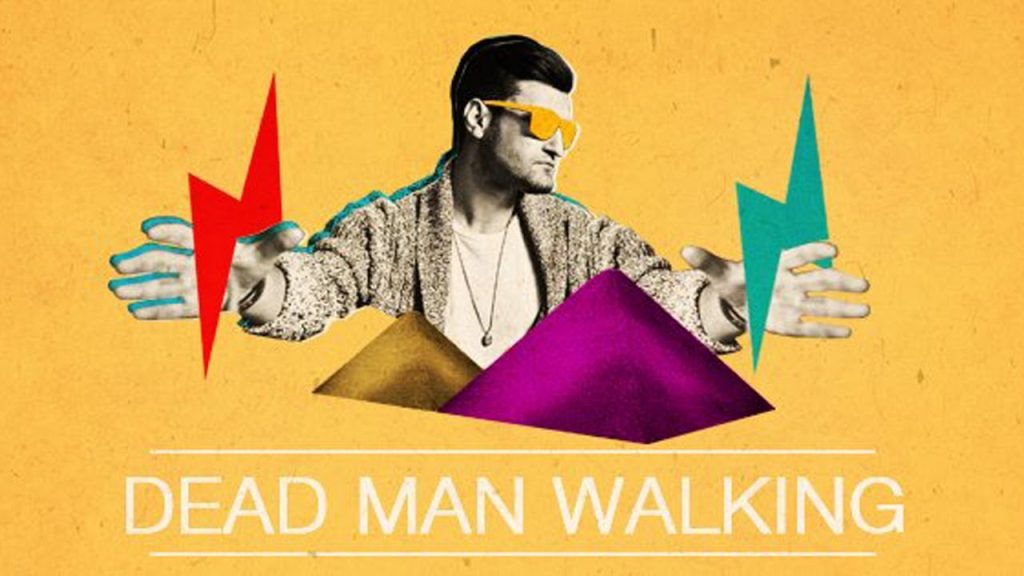 HaHaHa Production is honored to present Smiley`s new single, Dead man walking. Love has always inspired Smiley and in this new song he is talking about it once more, about true love that defeats suffering.

Dead man walking is about that strange feeling when you`re caught between life and death, because you were left behind by the love of your life. We’re talking about that period of time which sooner or later we all experience in our lives, a period full of doubts, when you don`t know anymore if she loves you or not, if she still wants to be with you or she really doesn’t. It`s exactly that feeling of agony, a real torture. You`re still breathing, but you`re actually dead on the inside … just like a zombie , says Smiley.

One thing is for sure, either you`re currently in a relationship or you`re still looking for true love, this song will bring a smile on your face, it will make you feel less lonely and more confident. Because, it’s quite impossible not to understand this sensation of Dead Man Walking if you once loved.

The video of Dead man walking will be released soon and it’s going to be something nobody expects to see, a huge surprise.

Smiley is the most beloved pop artist in Romania. In 2008, he won the Golden Disc with his first album, In lipsa mea. In 2009, Smiley created HaHaHa Production, a label that discovers and develops new talents and tells musical stories. After having conquered Romania with his music, Smiley has gone worldwide, working as a producer with famous international artists such as Snoop Dogg or Flo Rida.

Dead man walking is a HaHaHa Production single, launched together with Cat Music; the premier of the song was, today, on the official Facebook page of Smiley.