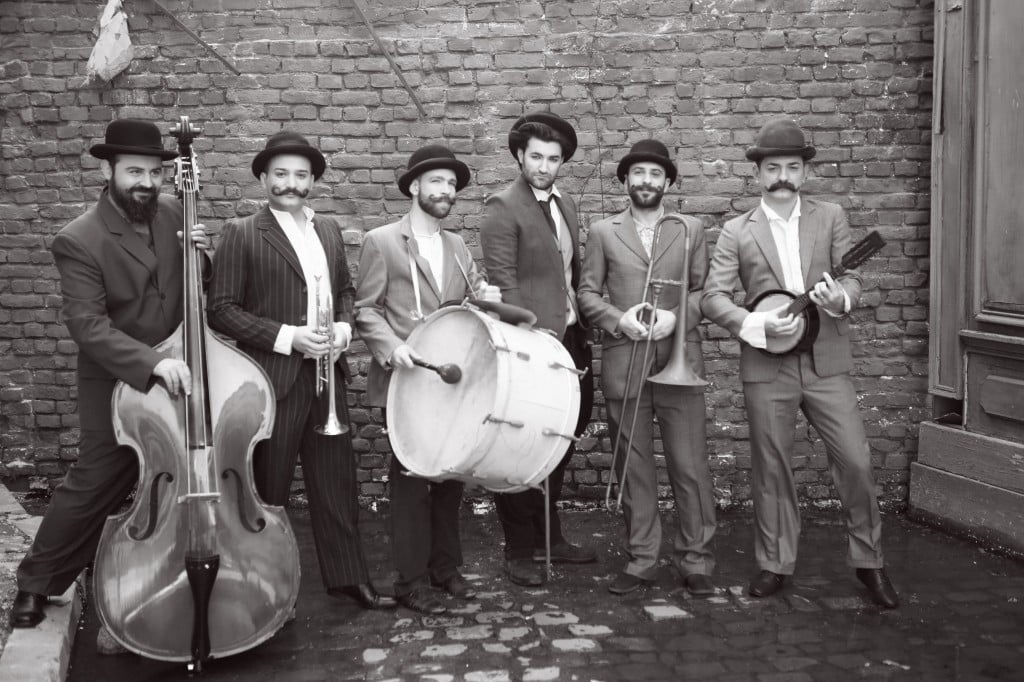 On an ordinary day, in a studio near Bucharest, a handful of cheerful and talented people, by their legal names: Andrei Tiberiu Maria, Marius Pop, Alex Racoviţă, Mihai Andrei, Vlad Munteanu and Dorian Micu, came up with a nice idea and they decided to write a song. They called it “Oarecare” (“An ordinary person”).

“<<Oarecare>> is not a song that I intended to release now. We have many songs in the studio waiting for the right day. It is a song that people have asked me to release, probably because of its simple and positive message: to live life with dignity, to enjoy every day and be good doesn’t cost anything, ” said Smiley.

The video, directed by Iulian Moga and produced by HaHaHa Video Production, is a tribute to Smiley’s favorite actor, Charlie Chaplin. With a pair of large trousers, a tight coat, a bowler hat and a violin bow, replacing the famous walking stick, the artist recreates the most well-known and sympathetic character embodied by Charlot – ” The Tramp”.

“Together with my colleagues from HaHaHa Production I turned a hard day’s filming in a humorous and memorable moment, because ‘A day without laughter is a day wasted.’, as Charlie Chaplin said.”, added Smiley.

“Oarecare” is a song written and produced in the HaHaHa Production studios.