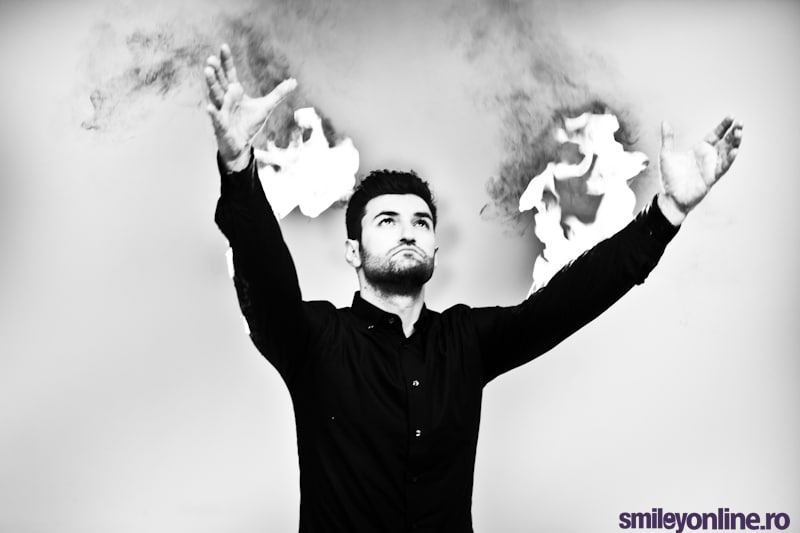 This weekend (28 May 2011), Smiley shot the video for his new single “Dream Girl”. Directed by Barna Nemethi and Vlad Fenesan, the music video is bound to be really unconventional.

The story is based on a lost romance. The male character is trying to erase from his memory everything that reminds him of his “dream girl”.

“We wanted to totally assume the newlines element while working on the “Dream Girl” music video. The allhollow.com team comes with a background in music videos that is different from anything Smiley has done before– movies, fashion. All the new elements were transferred in what we’ve done. It is Smiley’s first black & white music video, the first one that doesn’t show the band, the first one that sets him on fire!”, stated Barna, one of the music video’s directors.

Until the music video’s premiere (which will happen at the mid of June), you can watch a few pictures from the shooting. 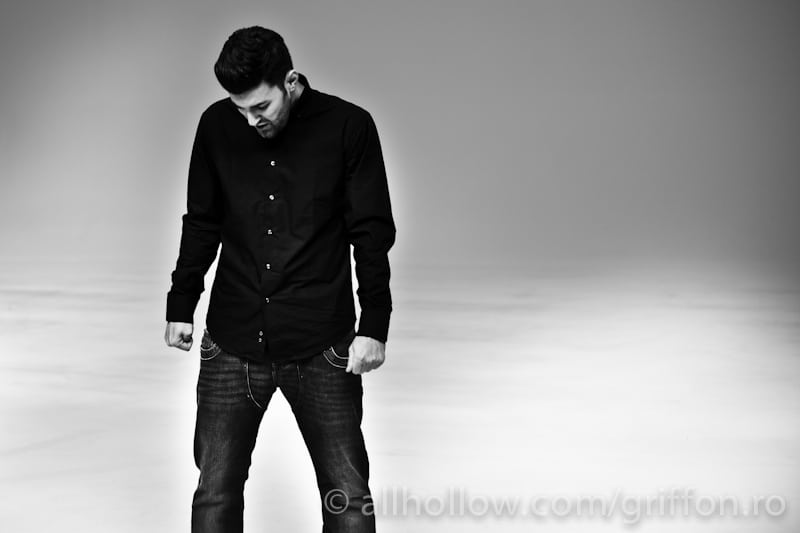 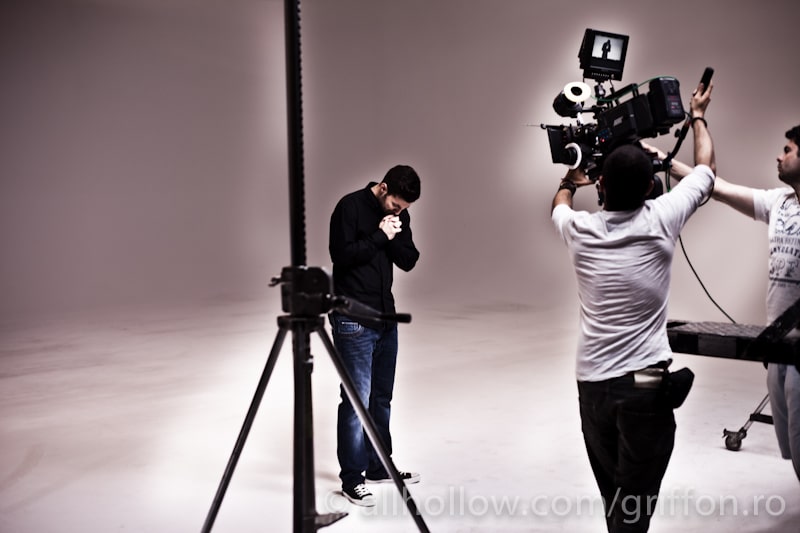 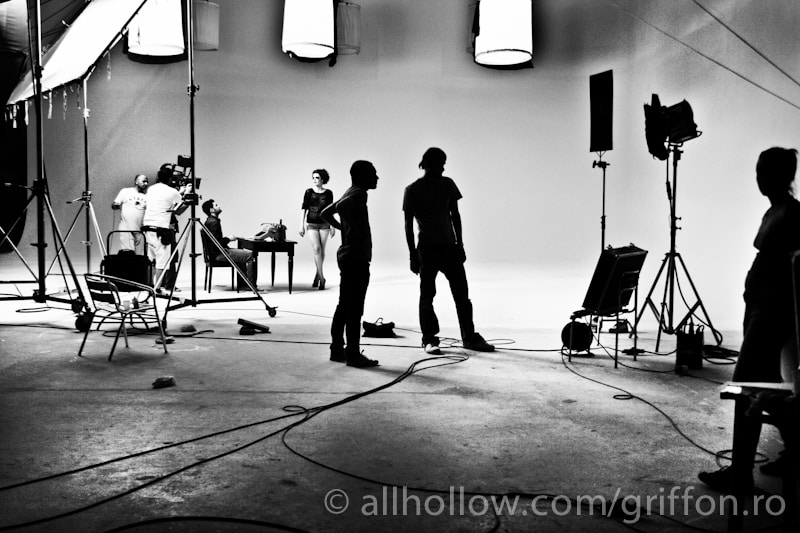 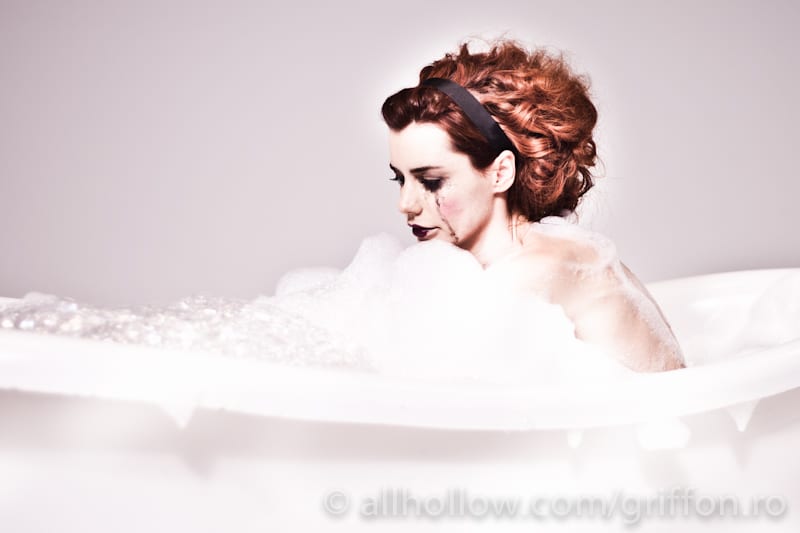