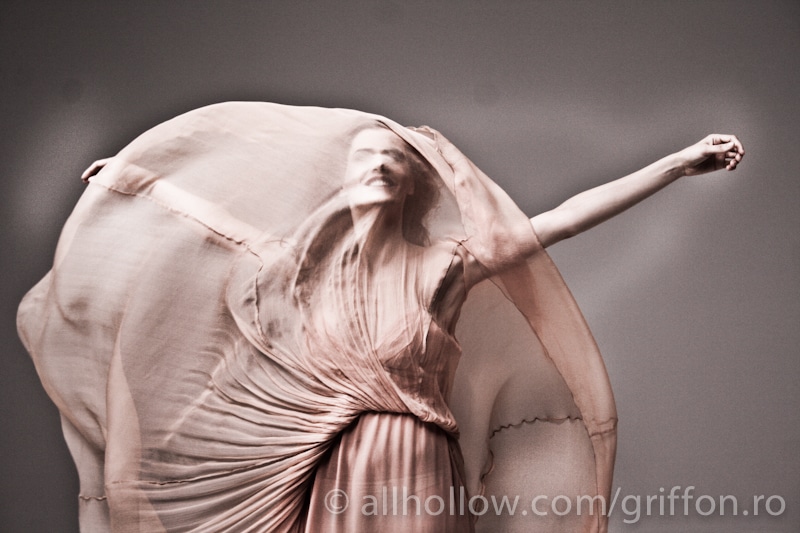 According to MediaForest, “Dream Girl” is the most broadcasted song in Romania.

This is the 9th consecutive week when Smiley’s newest single is no.1. Last week, “Dream Girl” was played 266 times on the Romanian radios.

“Dream Girl” is a single produced by HaHaHa Production and it follows the same pattern that brought success to the other two singles from the “Plec pe Marte” album, released by Smiley in March last year (“Love is for free”, number one for 14 weeks and “Plec pe Marte” no.1 for 20 weeks).