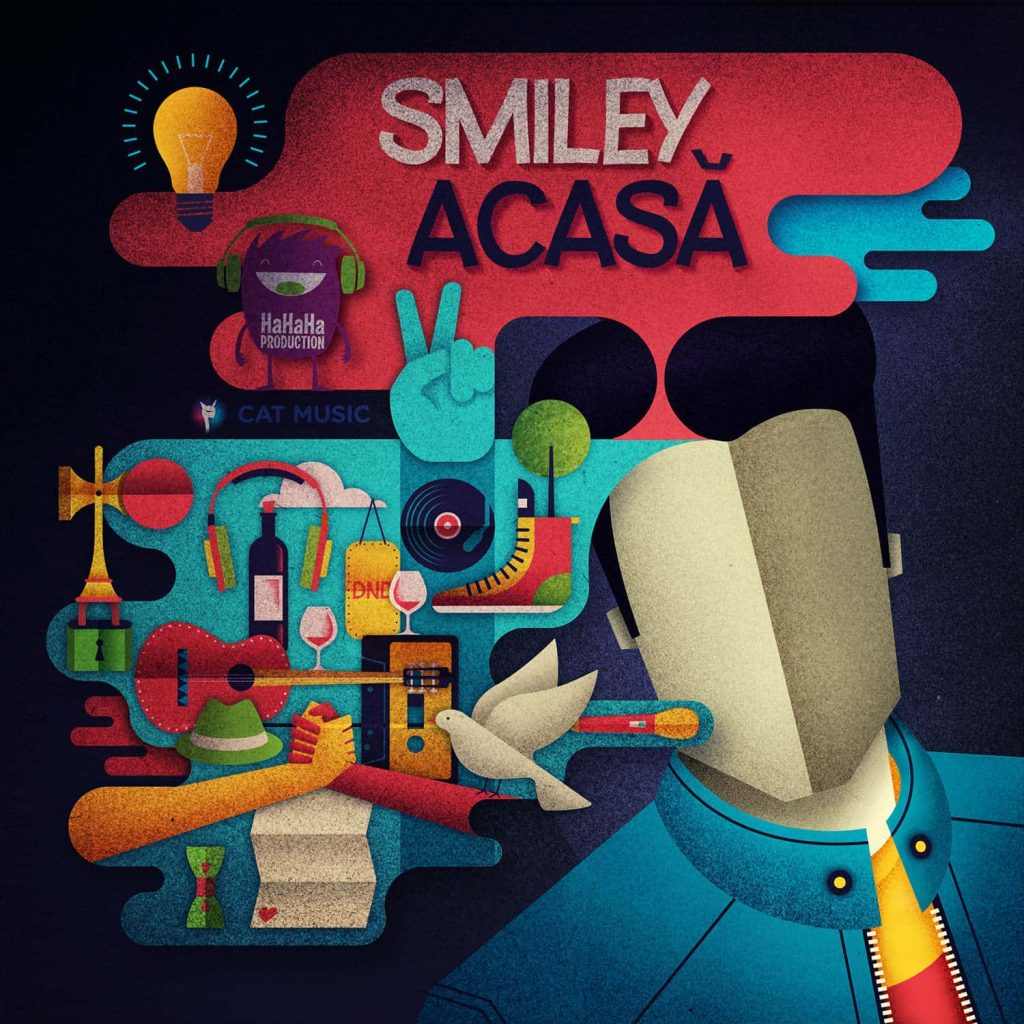 “Acasa” is already available across the country with Gazeta Sporturilor, but the beautiful and exciting journey marked by Smiley‘s new album does not end here, it continues with a documentary that illustrates how the third album of artist’s career was made:

Smiley – Acasa [the story of the album] shows the best moments Smiley and other members of the HaHaHa Production team lived during the work on the album. Moreover, the documentary shows also the concert experience, both in terms of the artist and of the instrumentalists, who accompany him every time on the biggest stages of the country, and brief interviews with the producers, composers and artists who have contributed to this extraordinary album, which was sold in over 25,000 copies in its first week of release.

Acasa – the album – was released in stages. All promotional actions culminated, however, with the release event of the album, which took place on November 20, at HaHaHa Production, the place where the Smiley’s third album was “born”. The event was broadcasted live on www.smileyonline.ro, so fans had the opportunity to watch their favorite artist in one of the most important moments of his career, with the whole HaHaHa Production team, but also with friends and close collaborators.

The release of this album was a great adventure for me, which does not end here. Thank you for the interest and enthusiasm you have shown about the album. We’ll see each other on 1st of March at Sala Palatului, to sing together all the songs on << Acasa>>, said Smiley.
Acasa album, on iTunes