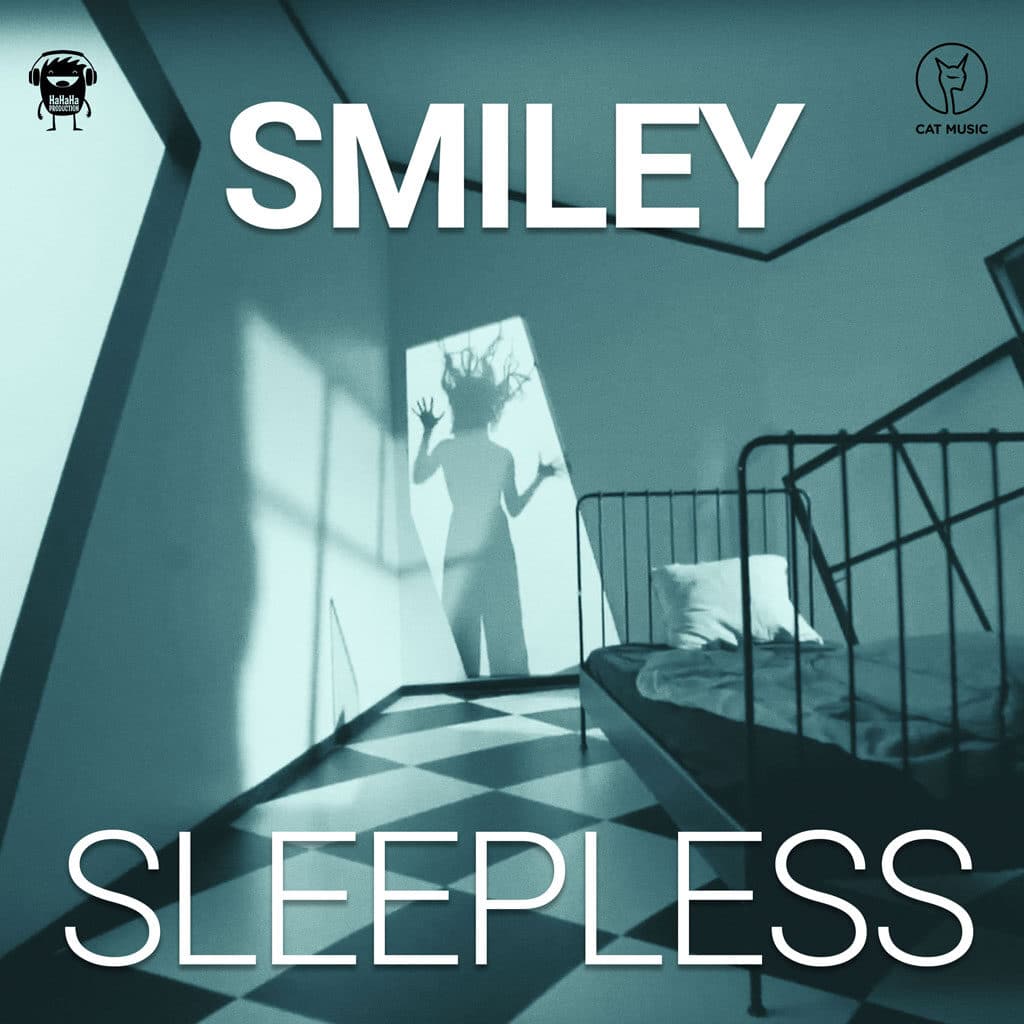 Sleepless – a single to share with all the insomniacs!

Smiley, the most popular artist in Romania at the moment, just released „Sleepless”, a new single to share with all the insomniacs that love music. The song was first launched in a Romanian version, four months ago, and it shortly became one of this summer’s hits.

“There are so many nights when I can’t, for various reasons, get no sleep. This is way I thought I should write a song about it,” said Smiley regarding his most recent single.

The song is written and produced in the HaHaHa Production studios.

The music video was filmed in an atypical place and has an unusual story, one that leaves the imagination to fly without boundaries, a story in which everything is possible but nothing is certain … just like in dream.

Smiley is a highly appreciated artist due to his originality, his great passion for music and his unmistakable smile. He released three solo albums so far and he is a successful performer, songwriter, composer, music producer and TV personality.